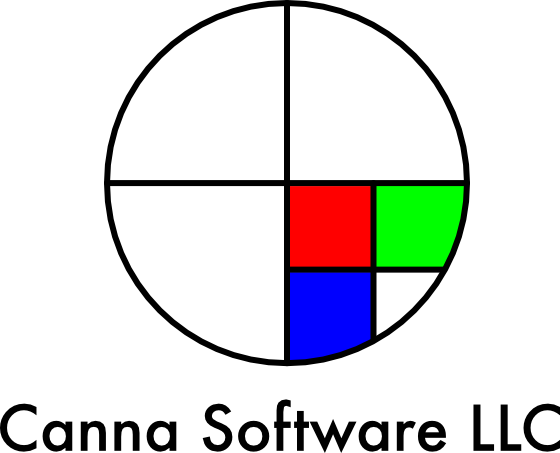 “The allure of the rich occurs when you first meet them. They are no smarter, no brighter, certainly no more clever — that’s when you realize that they could be you."

Catherine Bochs, a hearing impaired Artificial Intelligence Technician, works for Wolfram Intelligens, a Danish firm that specializes in boutique insurance, most notably for AI Systems. She is comfortable at her job, as most people are, with the same small gripes, the quest for morning coffee or tea, and the idea that she will advance, albeit slowly, in her career.

So when her boss tells her that she needs to head to a remote island in the Pacific to evaluate a reclusive billionaire's AI, she is less than enthusiastic. Can't this be done remotely? This was not the quiet life she had envisioned.

Nevertheless she finds herself wisked to a private island somewhere in the middle of the Pacific, because the rich never accept "remote telecommuting" for an answer. And try as she may, she is incapable of getting away from him and his cadre of friends.

Just when she feel it couldn't get worse, a murder occurs and, before an oncoming cyclone knocks out the island's satellite communication, she is given an order: determine who committed the crime while the clues are still fresh.

With only 72 hours on the clock, Catherine must try to determine who, what, where, when and why!

Catherine wonders, "Where is my cup of coffee and quiet life?"

Catherine Bochs is a hearing impaired Artificial Intelligence Technician. Her job, while intersting, allows her to lead a safe, if somewhat uneventful, life. Although she has a PhD in AI Psychology, she really isn't interested in teaching, preferring to interact with the somewhat alien machine intelligences.

Silvestre Delgado is a billionaire who made his money from futures. He invested early in AI and has always made sure to have the top-of-the-line equipment. His skills in investment early on, made him the darling of Wall Street, and the talk of the tabloids as he threw lavish parties at his island retreat. Older, he is almost forgotten by the press.

Cebrián Delgado is Silvestre Delgado's only son and heir to his father's estate. He is not as accomplished as his father, but that has never bothered him. He seems affable and slow to anger.

Reyna Delgado is Cebrián Delgado's partner. She is a strong woman who knows what it is like to fight in the corporate ring. Despite her outward appearance, she is sharp, quick-witted and has been rumored to be the brains behind Cebrián Delgado's success. She runs her own clothing line that is very successful.

Alice Nguyen is a self-described "trust fund brat", although she is in her early thirties, she has a devil-may-care attitude. Silvestre both enjoys her company and is constantly irritated by her, to her delight. She is a constant source of chaos and has absolutely no interest in business, or as she likes to put it, "boring work."

Elise Nakamura is a good friend and verbal sparring partner of Alice Nguyen. Despite both women agreeing that they are best of friends, it seems not a minute goes by when they don't seem to be at each other's throat.